More than just a B&B 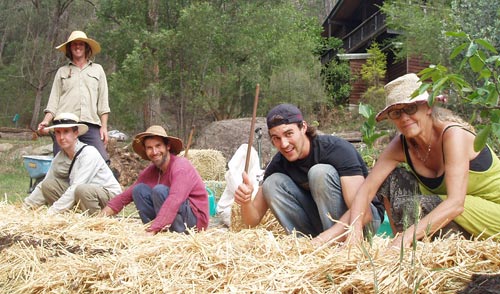 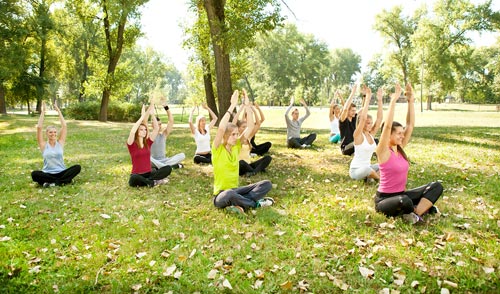 We now run yoga every Saturday morning 8am to 9am at Bandusia. Local Yoga Master Eshref is running these classes which are very popular and fun for just $12.  Just turn up, or call 02 4568 2036 for further information. 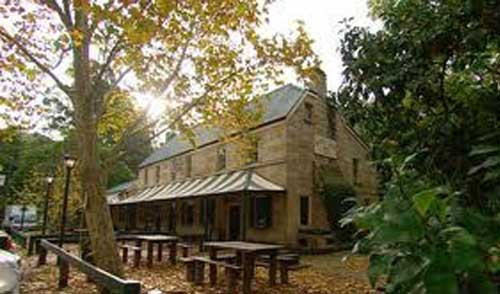 Yengo and Dharug National Park with a rugged sandstone landscape for bushwalking and cycling. Both parks feature a wealth of cultural significance including aboriginal cultural sites and sites of the early European settlement. The convict-built Old Great North road was the most ambitious civil engineering project of the early colonial period. The reserves have an unusual mix of native animal/plant species usually found in totally different parts of NSW.

The historic village of St Albans is only 10km from Bandusia Country Retreat. 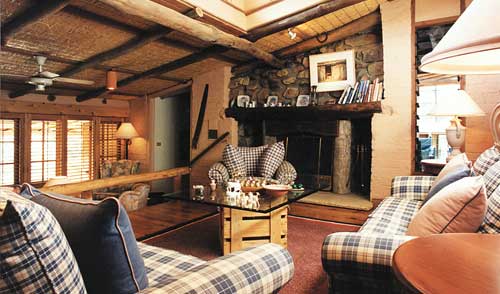